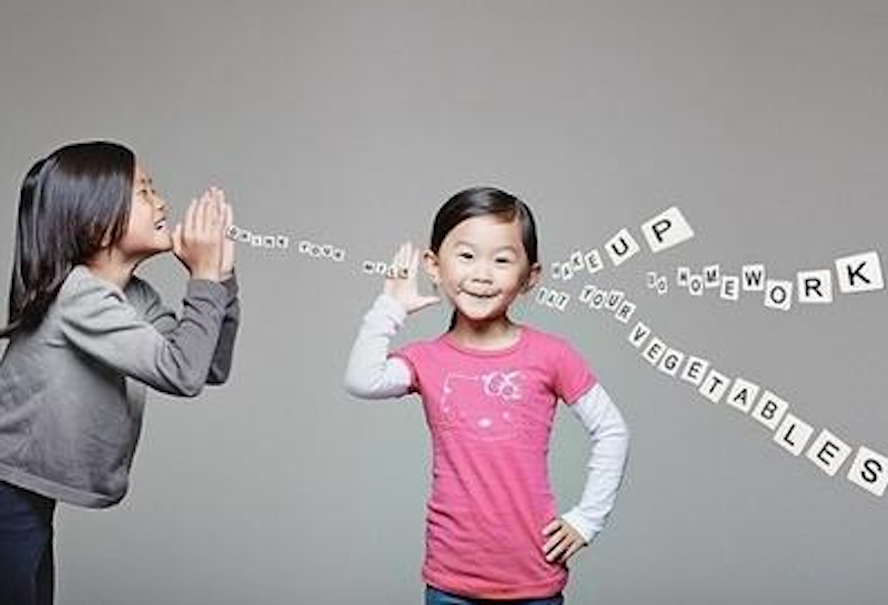 U.S. investment firm Tiger Global Management and New York Exchange-listed education and technology firm TAL Education have invested in a US$100 million series C round in DadaABC, a Chinese online one-on-one English education platform, according to an announcement on the company’s official WeChat account.

Founded in 2013, DadaABC’s services target children aged 4 to 16 and provides one-to-one classes with native English speakers. It also tailors its services to follow overseas curriculum, partnering with the American TESOL Institute, Pearson Test of English Academic, Highlights, and National Geographic Learning. The company claims to currently have tens of thousands of paid students from China, Japan, France and Germany.

The company set up a research and development center called Brain Spark Lab in Hong Kong last September. The lab focuses on teacher training, education research and the design and implementation of assessment systems.

China’s online education market is seeing continued investment activity amid predictions it will reach RMB194 billion (US$30 billion) in value, with 110 million users by the end of 2017. Yesterday, online music tutoring platform Peilian.com announced it has raised hundreds of millions of RMB led by Tencent Holdings Ltd. and Orchid Asia Group. Last November, Yixue Education, a Chinese K12 online education company, raised RMB270 million (US$41 million) in an angel round from SIG, New Oriental Education and Technology Group Inc. and others.