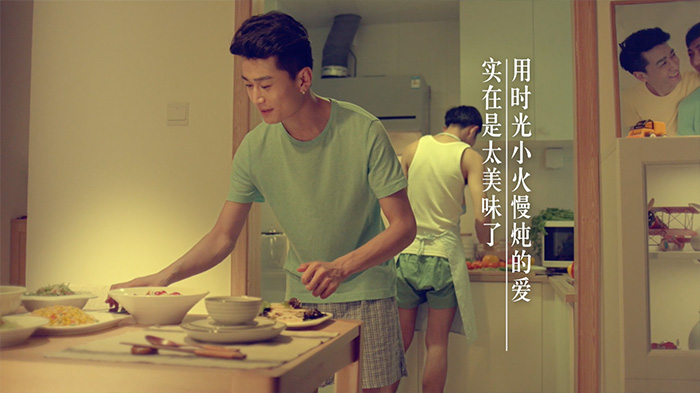 Chinese apartment rental service provider Ziroom has raised a RMB4 billion (US$622 million) series A round led by Warburg Pincus, Tencent and Sequoia Capital China, according to its WeChat official account.

The company claims this is the biggest financing round ever raised by a long-term rental firm in China. The fund raising gives the company a RMB20 billion (US$3 billion) valuation, according to local media.

He also noted that with China’s rapid urbanization, about 70% of the newcomer to large and medium cities prefer rental over owning a property.

Proceeds from the funding will be used to expand the company’s existing businesses in Beijing, Shanghai and Shenzhen, as well as adding new operations in cities such as Hangzhou, Wuhan and Guangzhou. It will also upgrade its services to include maintenance and house moving as well as invest in technologies such as smart furniture and big data, according to its CEO Xiong Lin.

The Chinese government has been pushing the development of the home rental market to address housing demand from urban newcomer. Last August, 12 major cities in China introduced pilot programs that allows tenants of rental properties to enjoy the same access to public services as property owners.

Ping An Healthcare Set For Hong Kong IPO At Likely $5B...