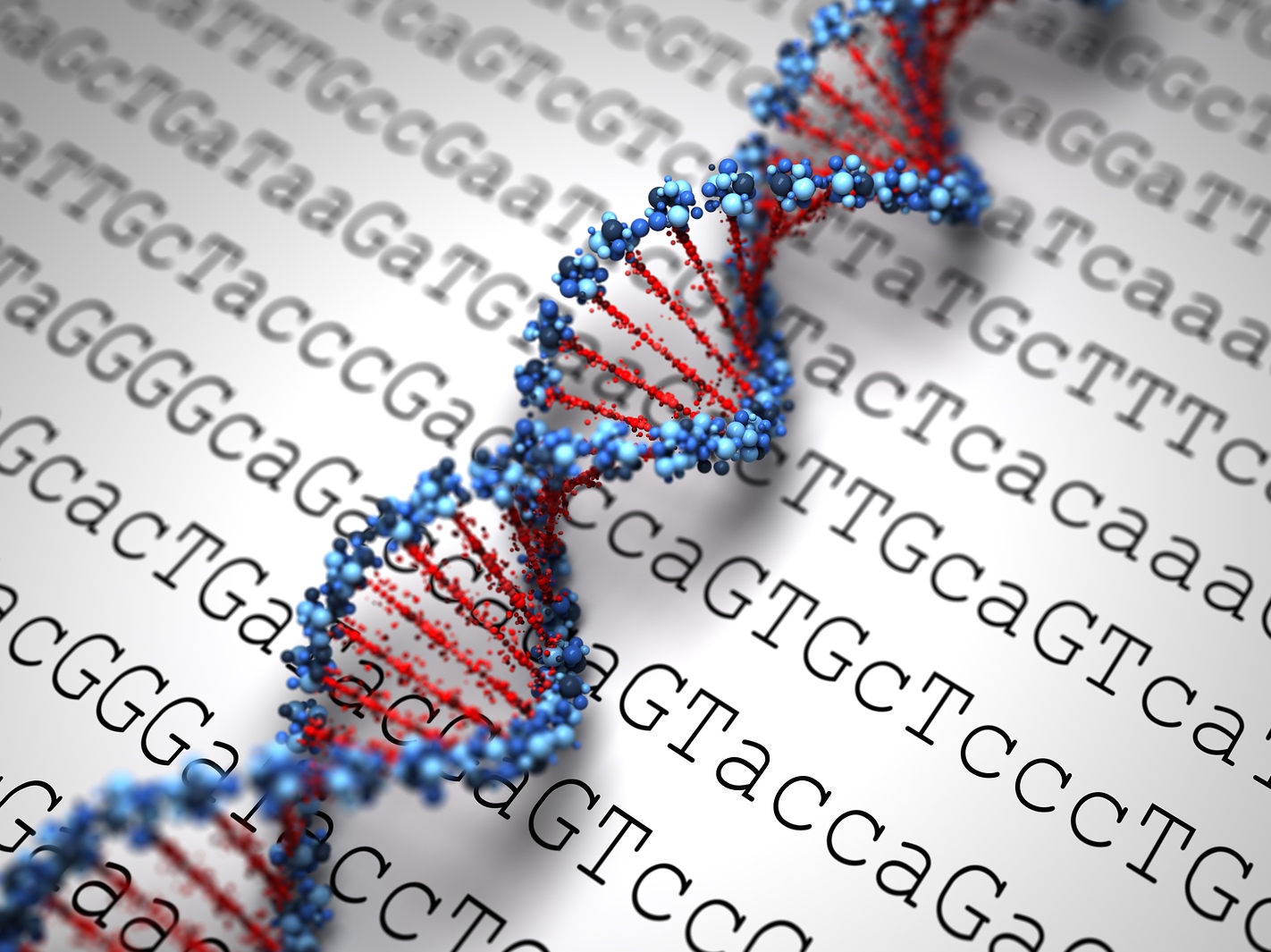 Founded in 2015, 23Mofang provides genetic testing service for individuals and allows them to see analyze reports on its app. The company claims to have served more than 150,000 users to date. It provides six testing services including health risks, rare genetic diseases and drug reactions. To differentiate it from competitors such as 23andMe,  23Mofang has added some diseases that are common to Chinese patients, such as Glucose-6-Phosphate Dehydrogenase deficiency and lactose intolerance.

It claims that using a biochip with 730,000 positions co-developed with American biotech company Thermo Fisher Scientific, over 300 medical conditions can be tested at a maximum cost of RMB1,000 (US$158).

"In the past two years, the direct-to-consumer genetic testing market has been booming in both the U.S. and China. For example, Utah-based Ancestry.com sold more than 1 million testing kits over Black Friday…" said Eric Yu, a director at Matrix Partners China focusing on healthcare investments . "With its excellent execution and operation, 23Mofang has grown into an industry leader and has been favored by new and existing investors."