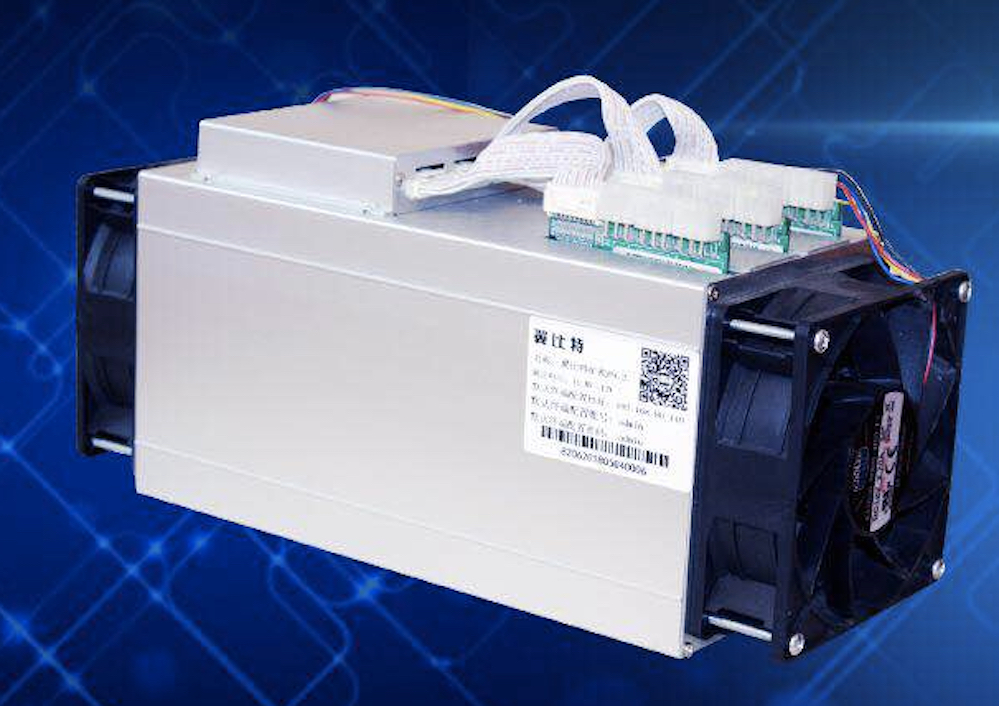 Zhejiang Ebang Communication Co., Ltd., a Chinese telecommunications equipment and Bitcoin mining machine manufacturer, is in the process of applying for an initial public offering in Hong Kong, according to people with knowledge of the matter.

Ebang was listed on China’s New Third Board in 2015, and decided to delist from that Chinese domestic exchange in February this year to instead seek a listing in Hong Kong.

A series of revised listing rules in Hong Kong is attracting many Chinese "New Economy" companies to consider a float in the city, including biotech firms and others that focus on innovation. Another Chinese Bitcoin mining machine manufacturer Canaan Creative filed a listing application to the Stock Exchange of Hong Kong on Monday.

Established in 2010, Ebang is involved in the production, sales and service of data communication, optical fiber transmission systems, as well as operating a unit making Bitcoin mining machines. It has a number of Bitcoin mining machine models including E9.2 12T, which retails at US$1,110, and E10.1 18T, with a price tag of US$5,800.

During the first half of 2017, the company recorded revenues of RMB237 million, up 413% year-on-year. It recorded net profit of RMB52 million during the same period, up 639% year-on-year, according to its disclosures to the New Third Board.