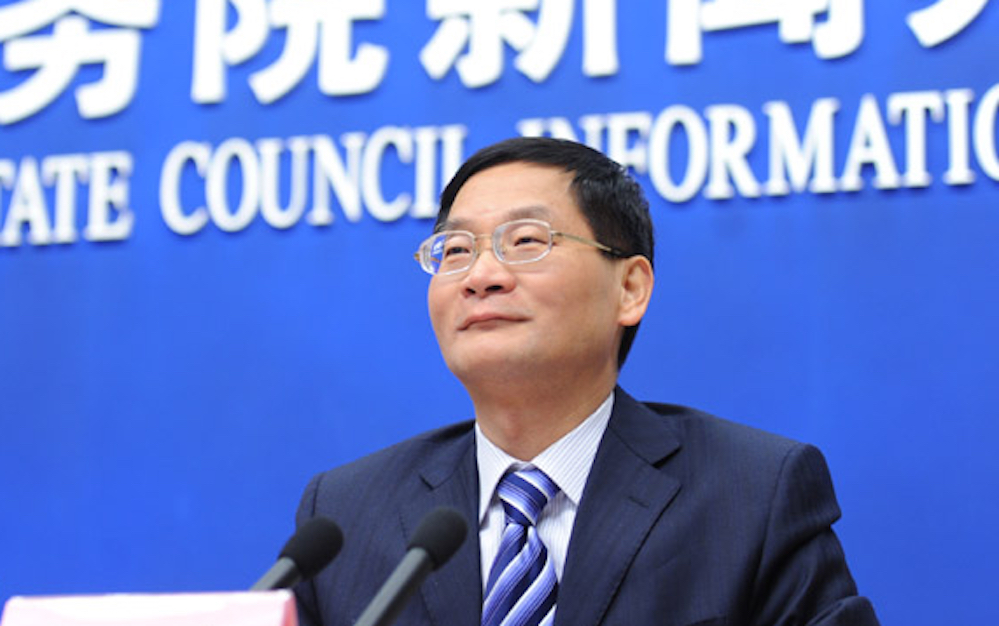 Sheng Songcheng, a counselor to People’s Bank of China who has served at the Chinese central bank for over 20 years, said that blockchain technology should stay away from finance as much as possible.

The outspoken Chinese central bank counselor, who has studied credit, capital account opening and interest rate liberalization while at the PBoC, made the above comment while speaking to Shanghai-based media outlet ThePaper.

"My views on the blockchain are, first, blockchain should not be combined with currency due to its greatest feature of decentralization. But monetary policy is one of the most important economic policy tools for countries around the world. This characteristics not only prohibits decentralization, but also means that governments must have monopoly on currency issuance," Sheng stated. "This will not be disrupted in the long term."

Sheng added that blockchain technology should stay away from finance, as the current market conditions indicates that blockchain can’t improve financial market efficiency. The only place where Sheng sees real application potential for blockchain is in the real economy, such as art certification, as blockchain allows information to be traceable and irrevocable.

Sheng’s views run contrary to the official stance of the PBoC. In March, China’s central bank has reportedly made new progress in its preparation to issue its own official cryptocurrency, local state media reported.

In March, the governor of the PBoC Zhou Xiaochuan said in a press conference that China should develop cryptocurrency with caution. Related research and development must be thoroughly tested locally first, and then rolled out to wider regions.

He also emphasized that China currently does not accept cryptocurrencies such as Bitcoin as a retail payment instrument and does not recognize related services.

In the latest official announcement on Chinese central bank’s plans to issue its own cryptocurrency, the PBoC stated during a national video and telephone conference in March that "the bank will steadily push forward the development of cryptocurrencies."