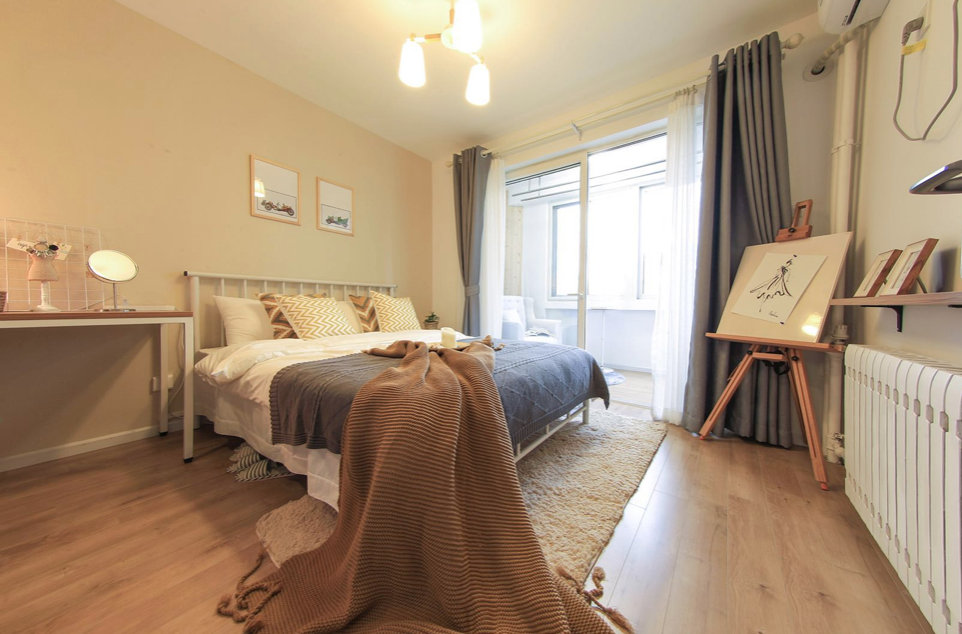 Tiger Global Management has led a US$70 million series B+ round in Chinese long-term apartment leasing firm Danke, according to Danke’s announcement.

This financing round comes three months after Danke raised US$100 million in a B round led by CMC Capital and Gaorong Capital.

Founded in 2015, the company manages more than 120,000 rooms in eight cities including Beijing, Shanghai, Shenzhen, Hangzhou, Tianjin, Wuhan, Guangzhou and Nanjing. The company aims to accelerate its expansion in China’s first-tier cities in the next six months. It target is 300,000 apartments under management by the end of this year.

As the Chinese government has been pushing the development of the home rental market to address housing demand from urban newcomers, long-term apartment leasing has attracted millions of USD funding this year. In May, Uoko.com completed a C1 round worth RMB1 billion (US$157 million), including equity and debt financing from various venture capital firms and banks. In April, Morgan Stanley Private Equity Asia and private equity fund Crescent Point led a series C round in Shanghai-based long-term apartment rental provider QingKe. In January, Ziroom raised a RMB4 billion (US$622 million) series A round led by Warburg Pincus, Tencent and Sequoia Capital China, according to its WeChat official account.

However, development of long-term apartment leasing is still in early stages as the market penetration rate for long-term rental apartment is only 5% and 1% in China’s first-tier and second-tier cities, according to Ruixin Consulting.