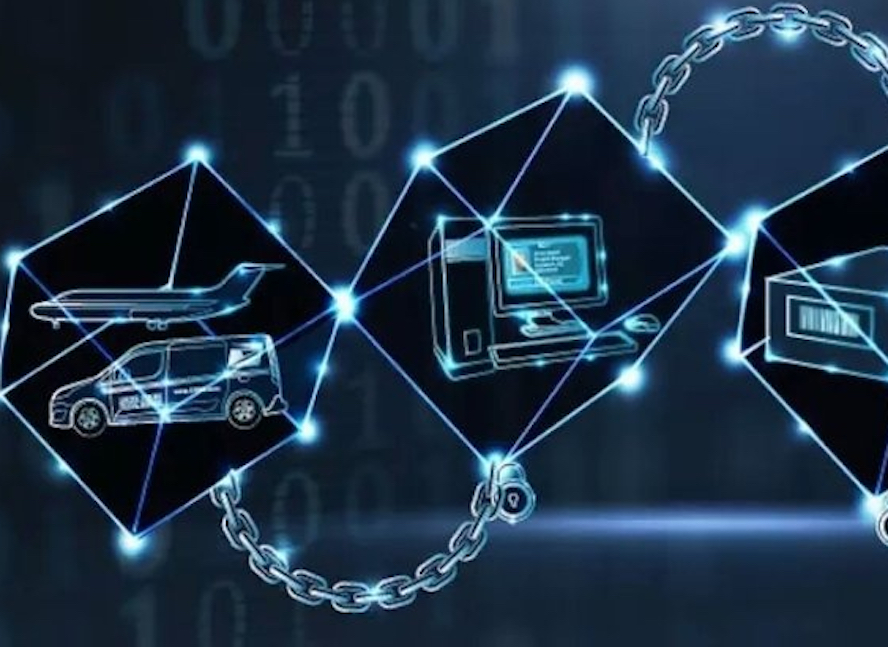 The fund claims to have secured 30% of its RMB10 billion (US$1.5 billion) fundraising target from a government guidance fund from the Hangzhou Government.

There is no public information available on Chexianglian. But according to Chinese media reports, it will be very similar to the Car Sharing Chain, announced a few days ago by Kuaidi Dache founder, Chen Weixing. Car Sharing Chain utilizes blockchain technology to let drivers and riders control the ride hailing platform, rather than the current mobile apps that operates as a centralized aggregation platform of demand and supply.

Increasingly, projects are targeting the mobility and transportation sector for blockchain technology application. It is also reported recently that China’s bike-sharing firm ofo launched a function in Singapore to use token incentives to encourage users to use ofo bikes.