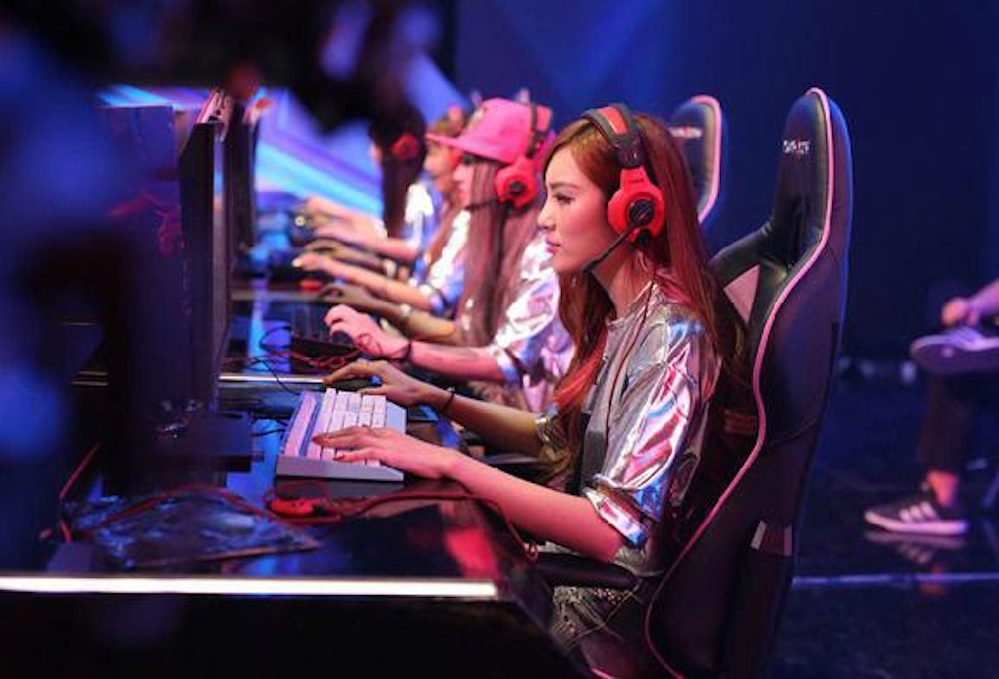 The Chinese e-sports sector has grew to around RMB5 billion in 2017 with a user base of 250 million, and are expected to growth rapidly in the next few years, according to a report published by Tencent today.

The Chinese e-sports market reached RMB5 billion in 2017, and is expected to expand to RMB9.7 billion (US$1.5 billion) in 2020. The market size includes both core e-sports market and e-sports peripheral markets.

The e-sports industry is maturing in China, with 72% of those interested in e-sports having already watched e-sports games. Around 36.6% of users started paying attention to e-sports in the past two years. For the first time, blockbuster games have attached 10 billion speculators, setting a new record.

Mobile Internet is playing an important role in new user acquisitions, as increasingly smartphones are where users turn to for e-sports content. But around 52% of users still rely on official websites to obtain e-sports game schedules and data, with e-sports live video streaming sites and gaming apps are ranked second and third for users to obtain e-sports information.

Reflecting the young demographics of e-sports fans, over 70% of e-sports users are willing to pay for games. Around 47% are watching e-sports to improve their own techniques.