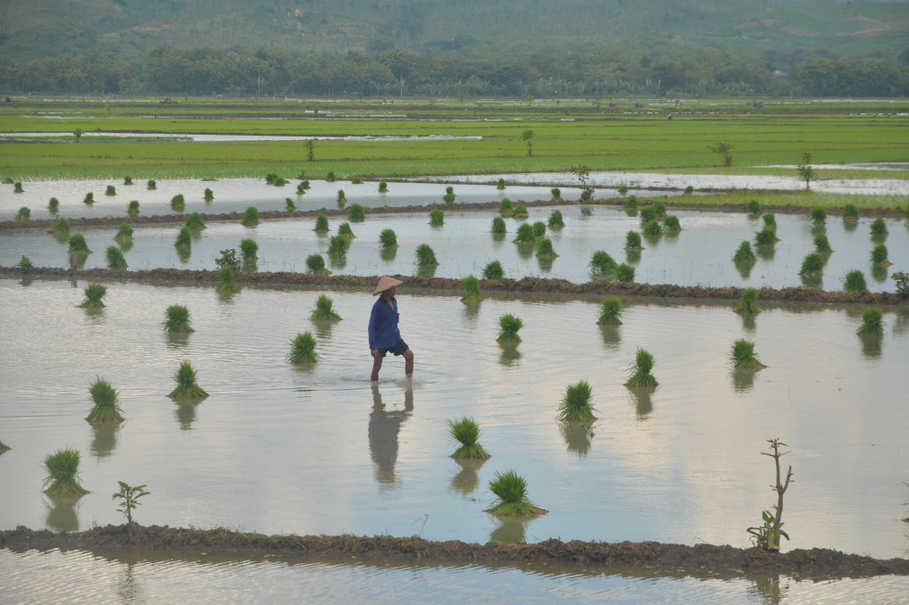 Asian Infrastructure Investment Bank (AIIB) announced that its board of directors has approved a US$250 million loan to improve irrigation services and management accountability in Indonesia.

The project, co-financed by the World Bank, aims to rehabilitate, revitalize and modernize water resources and irrigation systems in Indonesia. It also seeks to strengthen irrigation institutions and management and improve the operation and maintenance of these systems.

AIIB said the project will benefit more than 887,00 farmer households. They stand to get more reliable, climate-resilient and efficient irrigation water supply and distribution as well as increased agricultural productivity through improved irrigation water management and climate-smart agricultural interventions.

“This project will improve and upgrade existing water resource and irrigation infrastructure which is the backbone of Indonesia’s agriculture and staple food supply,” said Supee Teravaninthorn, AIIB’s director general of investment operations. “It will directly contribute to inclusive and sustainable socioeconomic growth in the country. The project is aligned with AIIB’s mandate to promote social and economic development in Asia through investment in infrastructure.”