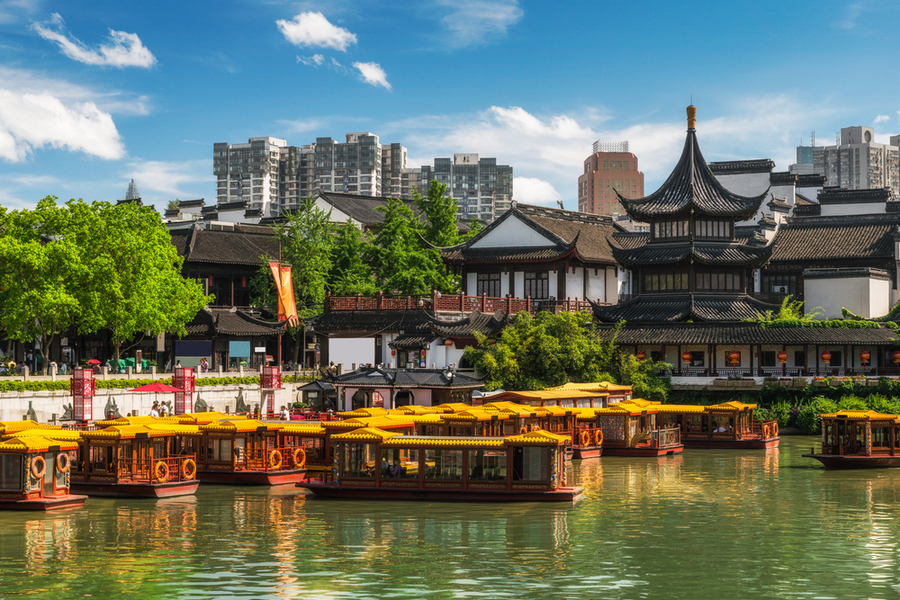 Nanjing, the capital of China’s eastern Jiangsu province, announced at the inaugural Industrial Public Chain Summit (IPCS) that it will launch a RMB10 billion ( US$1.48 billion) blockchain investment fund to promote the token economy and public blockchain projects, according to Chinese local media reports.

The first beneficiaries among the fund will be the UDAP Foundation, a decentralized assest platform and TokenX Community.

Nanjing reportedly will also assist blockchain companies move their base to the city.

Oh Kap-soo, chairman of South Korea’s government-backed finance research institute Global Finance Society, also attended the summit and said that blockchain has wide applications in education, science, and finance, and that the two countries working together can speed up technological development.

China was initially resistant to blockchain development and clamping down on cryptocurrency trading. But Chinese President Xi Jinping in a meeting with local scientists and engineers in May called the blockchain a breakthrough technology.