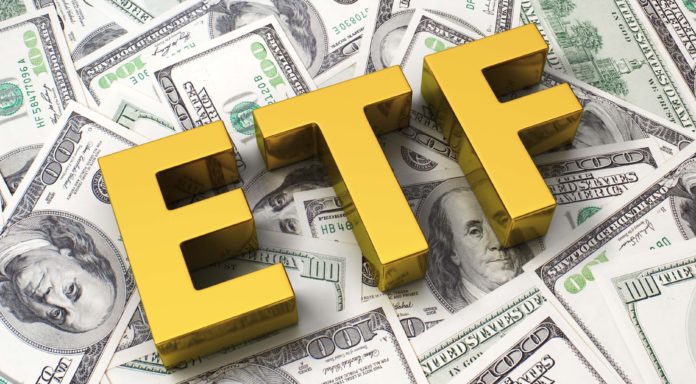 Employing a modified market capitalization-weighting methodology, the Nasdaq China US Internet Tiger Index is rebalanced quarterly. Some of the globally-recognized stocks in the index include U.S.-based Amazon, Alphabet and Facebook, as well as China-based Alibaba, Tencent and Baidu as of October 31.

"China and the U.S. are homes to a handful of so-called ‘internet titans’, which are the leading companies involved in a variety of rapidly growing internet-based industries that increasingly impact people’s daily lives across the globe," said Yang Xu, chief executive officer of TigerShares, who believed that China and the U.S. will have the most successful market players in the coming decades.

The company is an asset management arm of Tiger Brokers, an online brokerage and fintech firm whose mobile-driven trading platforms enable investors to trade in equities and other financial instruments on major exchanges around the world.

The company entered into a strategic cooperation with the NASDAQ in June to jointly provide Chinese fintech platforms access to the U.S. stock market data.

Tiger Brokers was reportedly planning a U.S. initial public offering (IPO) that could raise about U$200 million.

Hong Kong-Based Pharma Aptorum Seeks To Raise Up To $30M In...