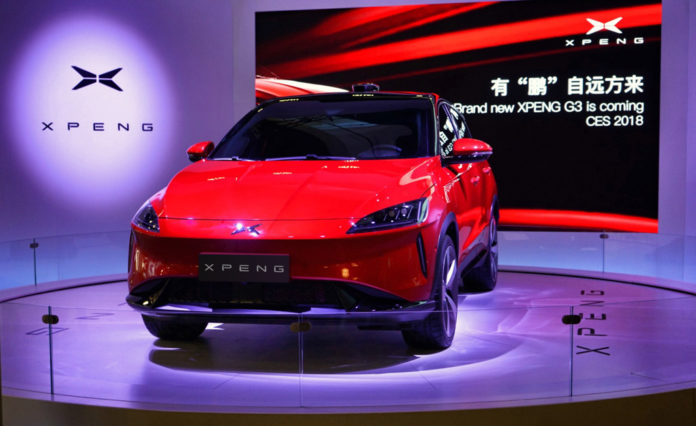 The fully electric, five-seat compact SUV will have a price range between RMB200,000 to RMB280,000 before factoring in government subsidies, While Tesla’s Model X starts from RMB887,600.

Beijing Municipal Bureau of Finance has narrowed incentives to consumers who purchase EVs in July this year.

The G3 features bright colors, a sleek body, as well as a windshield that extends to the roof. The interior has a 15.6-inch floating touch screen that can stream music, map navigation, real-time weather and vehicle status control.

CMB International Leads $100M Series B Round Into US Biopharmaceutical Firm