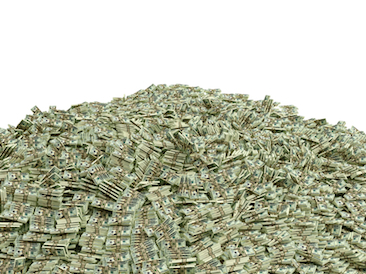 Chinese venture capital firm Gaorong Capital has raised US$500 million for its fourth U.S. dollar fund, according to an announcement it posted on Wechat.

The new fund came after the firm closed a RMB560 million third RMB-denominated fund in May this year. After the new fund closing, Gaorong will continue to focus on investing in new consumption, new technology and industrial Internet and enterprise services sectors.

Based in Beijing, the 4-year-old Gaorong Capital, rebranded from Banyan Capital in May this year, focuses on early and growth stage investments in TMT, including AI and frontier technologies, consumption and retail, fintech, and enterprise services.