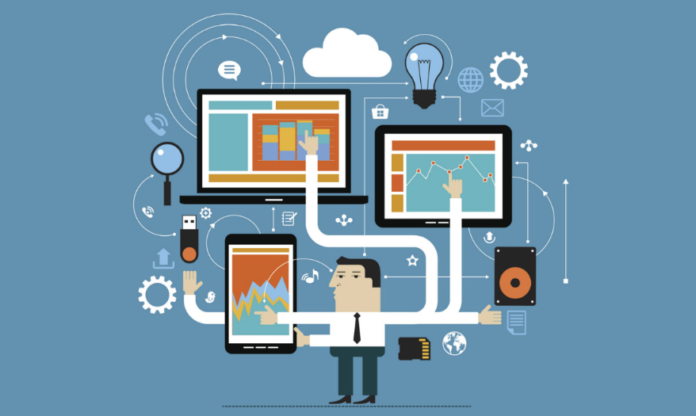 Ekuaibao, a Chinese corporate claims and cost management platform operated by Beijing Hesi Information Technology Co., has secured a US$15 million series B round of financing. The round was led by Hong Kong-based investment company Mandra Capital, said Ekuaibao in a statement released today on its WeChat official account.

Other venture capital firms including Yinxinggu Capital, Beijing Future Capital Management Co. and DCM Ventures also participated in the new round. Evering Capital served as the exclusive financial adviser, according to the statement.

"In today’s China, we can observe a trend, in which there will be companies helping corporate clients reduce cost and increase efficiency through solutions like data-driven intelligent operation in the next five to ten years," said Huang Mingming, founding partner of Beijing Future Capital Management Co.

Ekuaibao was launched in late 2014 to operate as a corporate claims and cost management solutions provider. The Beijing-based company primarily engages in providing software as a service (SaaS) to help enterprises in placing orders, managing reimbursement and controlling expense.

Ekuaibao completed a RMB30 million (US$4.42 million) series A round of financing from DCM Ventures in October 2016, after receiving RMB13 million (US$1.91 million) in a series pre-A round of financing in May 2015. The company counts Chinese early-stage investor China Renaissance K2 Ventures (K2VC) as the backer of its angel round in December 2014.