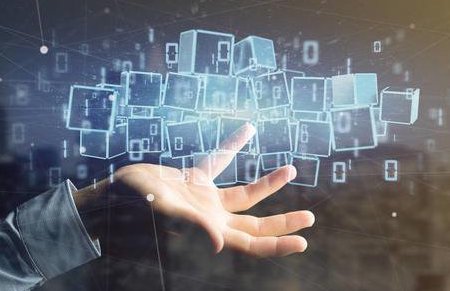 The file said that the fund will be used to make angel investment, equity financing, etc. to build up a "multi-base + big fund" financial ecosystem.

The fund is going to support two kinds of blockchain projects, federated chain project with up to RMB10 million (US$1.4 million) subsidy and non-coin public chain with at most RMB3 (US$427,000) million subsidy.

The aim of supporting blockchain is to develop a transparent and credible technology for the development of digital currency, according to 21st Century Business Herald citing one government official.

Guangzhou aims to become the pioneer of developing the blockchain industry and build blockchain as a new engine in Guangdong-Hong Kong-Macau Greater Bay Area.

"[Xi] stressed the importance of stepping up research on the standardization of blockchain to increase China’s influence and rule-making power in the global arena," state-owned Xinhua News Agency said.

China has recently passed a law on cryptography to gear up for the development of cryptocurrency on October 26, which China Money Network reported.

Blockchain is a decentralized, distributed and public network, serving as a transaction ledger of the cryptocurrency Bitcoin.