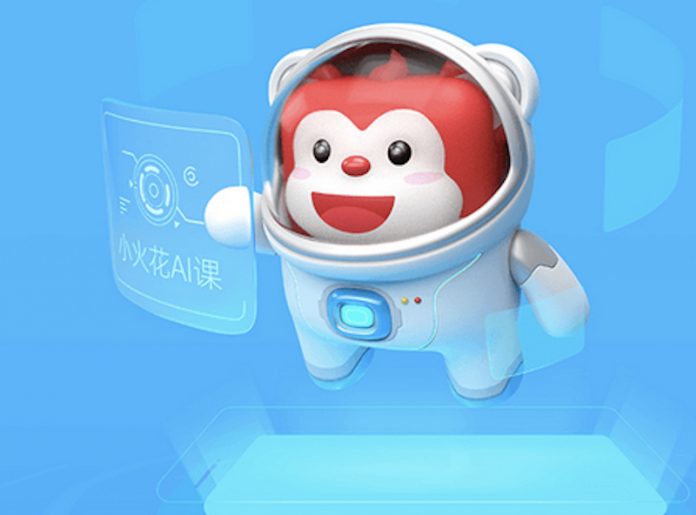 Chinese education brand Huohua has recently completed the its E2 round of US$100 million financing. This round of financing was led by Tencent, participated by funds under Carlyle Group and Yuandaodao, another Chinese online education company.

This round follows a series E1 round of financing totaling US$150 million just completed two months ago by the company in August. That round was led by KKR, with participation from GGV Capital, GSR Capital, EverBay Capital, Sequoia Capital China Fund and IDG Capital.

So far, Huohua has raised a total of US$440 million in financing.

Since 2019, the trend of the online education industry’s consolidation toward top companies has intensified. Funds have poured into the leading companies in various niche markets.

Luo Jian, the founder of Huohua, released a letter to employees that was read by media outlets revealing the company’s recent business progress. So far, it has 85,000 students daily, over 250,000 students were enrolled in its online classes.

The company’s employees reached 6,500, and the referral rate of students was 85%.

Huohua has received seven round of financings in two and a half years, helping to accelerate the online mathematical educational segment. Huohua’s latest monthly revenue has exceeded RMB200 million yuan, according to media reports.

Huohua’s educational mobile apps have been very popular as Covid-19 disrupted regular offline education. Huohua also announced the launch of live class. Its AI courses for mathematical thinking training also gained tens of millions of sales in the first month of its launch.