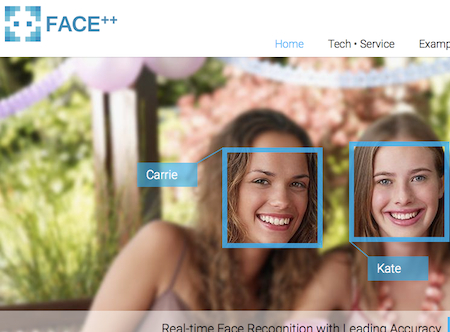 Beijing-based face recognition technology firm Face++ has completed US$25 million series B+ round of financing led by undisclosed investors, according to Chinese media reports.

In 2013, Face++ raised several million U.S. dollar series A round of financing from Innovation Works.

In 2014, it completed series B funding worth US$22 million from Qiming Venture Partners and Innovation Works.

The latest fundraising follows a US$5 million series B+ round completed several months ago, according to the reports.

Face++ says it plans to use the proceeds on commercialization of its face recognition technology.

The company has also provided its technology to several commercial banks and other businesses to help with identity detection.