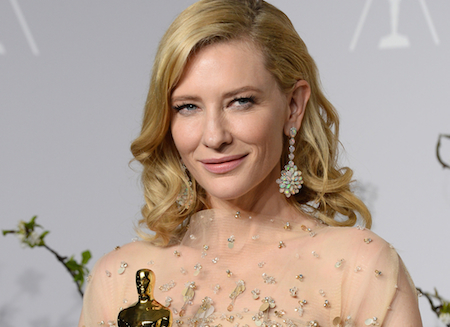 YooZoo Pictures is co-founded in 2014 by Lin Qi, who is the founder of Youzu Interactive, an online gaming company listed in Shenzhen.

Lin Qi will also be the film fund’s president.

Bliss Media is an affiliated company of Cosmos Filmed Entertainment, which is founded by Hollywood producer Bill Mechanic. The company is involved in film financing, production, acquisition, sales and distribution, with offices in Los Angeles, Hong Kong and Shanghai.