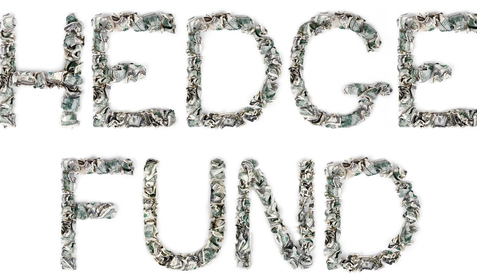 Hedge funds with assets-under-management of less than US$100 million posted the lowest returns and had the highest volatility compared to funds managing more assets, according to the results of a new study released by Preqin.

In contrary, hedge funds with asset-under-management of US$1 billion or more posted the greatest returns with the lowest volatility.

They did much better in the long term. For the past three year and five year, they posted annualized returns of 9.06% and 8.52%, respectively. 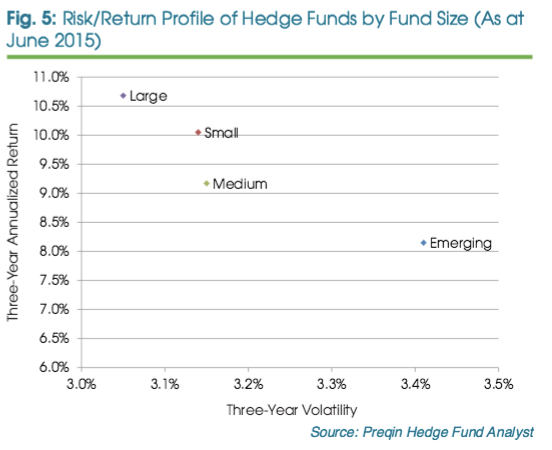 Large funds also achieved the highest returns with the lowest three-year volatility, of only 3.29%.

In terms of total assets-under-management, large funds dominate the industry globally. Large funds comprise only 9% of the total number of funds, but manage 82% of capital. In contrast, small and emerging funds, which total 85% of hedge fund numbers, only manage 11% of the industry’s total assets.