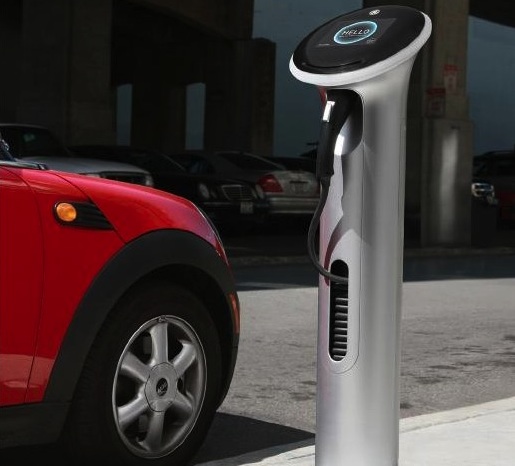 Forty-eight major Chinese cities are planning ambitious expansion plans to increase the total number of electric vehicle charging stations to 1,549, and the number of charging poles to 238,559 by 2015.

That compare with a total of 307 charging stations and 16,947 charging poles in these 48 cities as of October 2013, according to Chinese media reports.

In Beijing, there were 1,274 charging poles last October, most of which were installed at gas stations, car dealerships, parking lots and universities.

The Chinese capital city is to build five charging stations and 35,700 charging poles by 2015.