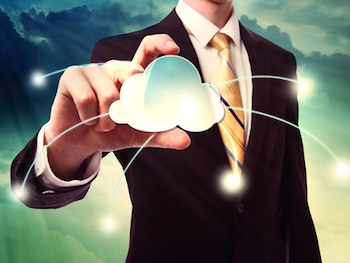 Founded in 2012, Gotye provides free API (application programming interface) and SDK (software development kit) to app developers. It currently has 9,158 registered developers, and has over 1,000 apps that have used or are using Gotye’s products.

Allan Zeman On What China Should Do With Its Ghost Towns