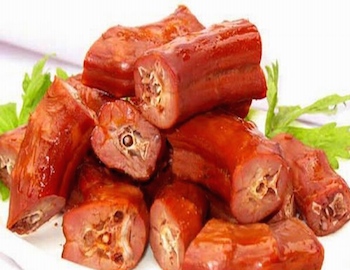 Juewei is planning to issue up to 90 million new shares, and issuing price is yet to be determined.

The investors reportedly acquired shares at around RMB13 per share in cash. According to the securities filing, Fosun Venture holds 8% of Hunan Juewei, while Jiuding Capital owns 9%.