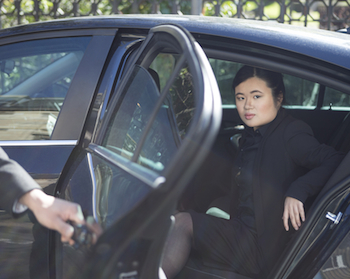 The company is valued at over US$250 million post the completion of the deal, according to the official statement.

Matrix Partners invested in the company’s angel round, and Lightspeed led its A round of investment. It’s not clear which round of financing the latest investment is.

EDaijia, which claims to be the largest online designated driver reservation services provider in China with nearly 90% of market share, will merge its services with 58.com’s online platform to further expand its reach and user base.

Launched in 2011, eDaijia operates mobile apps that allow users to make reservations for designated drivers after drinking or other occasions when a driver is needed.

The company provides comprehensive services including driver screening and insurance.

Its services are available in 100 cities in China, and has close to 40,000 designed drivers in its database.