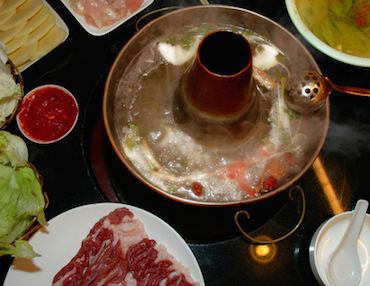 Beijing-based Chinese private equity firm Hony Capital is close to acquiring a 93.2% stake of Chinese restaurant chain Chongqing Cygnet Hotpot for an undisclosed amount, according to a statement posted on the official website of China’s Ministry of Commerce.

Hony Capital will keep the Chongqing Cygnet Hotpot brand, and focus on improving and expanding the business. The deal is still pending final closing conditions.

This is Hony’s second major investment in the food and dinning industry this year. In July, Hony Capital acquired British food brand Pizza Express for £900 million (US$1.2 billion), in the biggest acquisition of a European food company in the past five years.

In 2007, Sequoia Capital and SIG Asia Investments invested in Chongqing Cygnet Hotpot, with the objective of pursuing an IPO. But the plan did not proceed as expected with the onset of the financial crisis and the temporary closure of China’s IPO market.