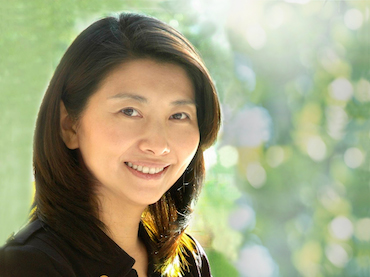 Tina Ju, founding and managing partner of KPCB China, is said to be on the road raising a US$200 million venture fund for TDF Capital, another venture fund established by Ju in 2005, according to media reports.

The new fund will focus on investing in the TMT (technology, media, telecom), consumers and healthcare sectors in China.

An investment banker-turned venture capitalist, Ju began investing in 1999 when she co-founded VTDF China in 2000. She has led more than 30 investments including in Alibaba Group Holdings, Baidu Inc., China Auto Rental, and Focus Media.

The latest deals by TDF Capital was in September, when it joined forces with China Growth Capital to invest in Beijing-based business-to-business e-commerce platform DHgate.com’s series D financing.