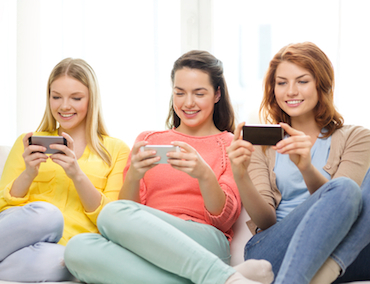 As part of the deal, 4:33 Creative Lab will develop original mobile games suited for Tencent and Line’s instant messaging services.

After the completion of the transaction, Tencent will become a 25% shareholder of the Korean game studio.