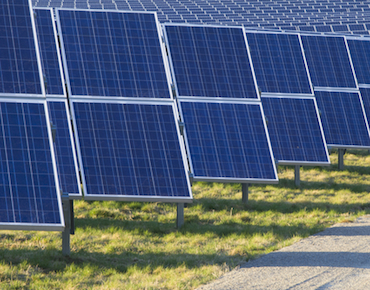 Hong Kong-headquartered solar park developer Sky Solar Holdings, Ltd., backed by IDG-ACCEL China Capital, has cut the size of its planned NASDAQ IPO by almost two-thirds to around US$44 million from a previous target of over US$150 million, according to a revised securities filing.

The company is now offering 5.5 million American Depository Shares (ADS) at US$8 apiece, down from previous estimates of 12.5 million ADS at a price range of US$10 to US$12 per share.

The significant downsize of the IPO is due to weak investor demand amid pessimistic outlook for the solar sector and a glut of new listings.

If the company completes an IPO before June 2015, the current maturity date of the notes, IDG-ACCEL is to convert the notes to ordinary shares at US$1.5 per share, according to the filing.

It has developed and completed 186 solar parks with a total capacity of more than 175 megawatt in Greece, Japan, Bulgaria, the Czech Republic, Spain, Canada and Germany.

It also owns and operates more than 50 megawatt of solar parks located in Canada, Japan, Greece, the Czech Republic, Bulgaria and Spain as of September, 2014.