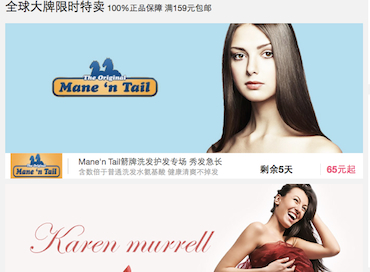 Representatives at Metao.com did not respond to requests to confirm the news.

The company says it will use the proceeds on brand building, marketing and market share expansion.

Launched in March, Metao.com received US$5 million series A financing from Matrix Partners, just four months before the latest financing round.

Metao.com focuses on connecting Chinese consumers directly with overseas branded products. It has reached monthly sales value of RMB10 million, according to the Chinese media reports.

Founded in 1988, Vertex Ventures invests in emerging companies and venture capital funds throughout Greater Asia and the U.S., with total deployed capital of over US$1.2 billion.