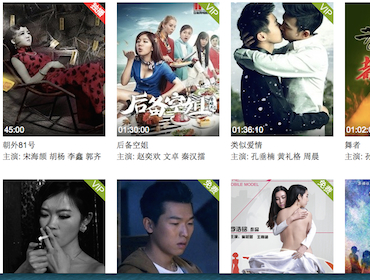 The news was first reported last week without specifying the amount of investment Xiaomi is making in iQiyi.com, an online television and movie platform established by Chinese search engine Baidu Inc. in 2010.

Xiaomi also reportedly invested near US$50 million in another video sharing site, Youku Tudou Inc., but the company did not formally disclose the deal value.

Xiaomi says it plans to invest a total of US$1 billion on content and technology innovation, and will announce other deals as they become finalized.

"Xiaomi’s various terminals need video content, but we cannot produce it by ourselves," says Xiaomi’s founder, Lei Jun, at the World Internet Conference in Wuzhen yesterday. "China’s online video industry does not need another market follower. As long as we can use their content on our products, that’s enough."

There are market speculations that Xiaomi is currently preparing to complete another round of financing that will see the company valued at US$40 billion.