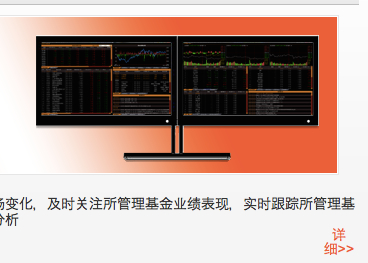 Hangzhou-based Chinese financial software company Hundsun Technologies Inc. says it has signed an agreement with three strategic investors to inject RMB390 million (US$63.5 million) into one of its subsidiaries, with the hope to develop it into a leading financial data services firm in China, according to a securities filing.

If the deal gets completed as planned, Shanghai China Business Network, Ant Financial and Ningbo Yunhan will each own 29.9%, 19.1% and 10% of Shanghai Gildata respectively.

Parent Hundsun will own 41%, but as it holds controlling shares of Ningbo Yunhan, it will own directly and indirectly a majority stake of 51% of Shanghai Gildata.

Notably, Hundsun Technologies agreed in April this year to let a company 99.14% owned by Jack Ma, Alibaba’s founder, to acquire 20.62% of itself for US$530 million in cash. The deal received approval from the Ministry of Commerce in September.

According to Hundsun Technologies’ 2012 annual report, the company’s financial technology products and services takes up 93%, 80%, 90% and 75% of the core markets in the mutual fund, brokerages, insurance and trust products sectors in China.