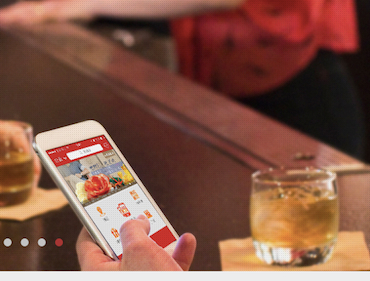 Matrix Partners invested in the company’s undisclosed series A round. It’s unclear when the company was established and when it raised its series A financing.

The app has been incorporated into Baidu maps, AutoNavi maps and Alipay, says the reports. It has partnered with nearly 3,000 restaurants in China and had 30 million cumulative users.