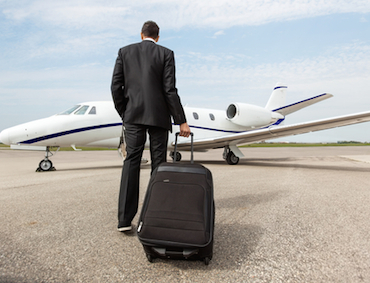 This is Tsinghua Holdings Capital’s second investment in the commercial aviation industry, after its acquisition of a majority stake in Beijing Bear Jet Aviation in 2013.

Founded in 2011 by Jenny Lau, Sino Jet manages a fleet of 15 private jets, including large cabin Gulfstreams and Bombardier Challenger 605.