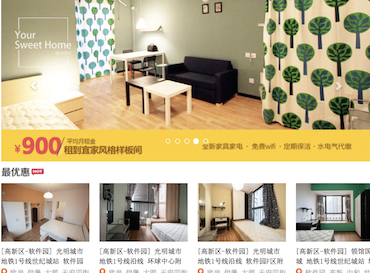 Founded in 2012, Uoko.com received RMB3 million angel investment from Ferry Venture Capital and US$4 million series A from Legend Capital in 2013.