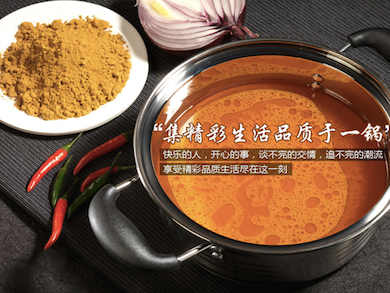 Beijing-based Chinese hotpot restaurant chain Xiabuxiabu Catering Management (China) Holdings Co. Ltd., backed by global growth equity firm General Atlantic, has disclosed that it plans to offer 227.1 million shares at HK$4.4 to HK$5 apiece to raise as much as HK$1.1 billion (US$140 million) in an IPO on the Hong Kong Stock Exchange, according to a regulatory filing.

The company’s shares are expected to begin trading on December 17 under stock code "520″.

Earlier this year, it was reported that Xiaobuxiabu was planning a US$300 million IPO.

In 2008, Actis Capital acquired a stake in Xiabuxiabu for US$51 million.

Hotpot leisure dinning is a fast-growing market segment in China. It is expected to grow at a compound annual growth rate of around 25% to reach RMB12 billion (US$1.96 billion) in 2018, according to data from Frost & Sullivan.