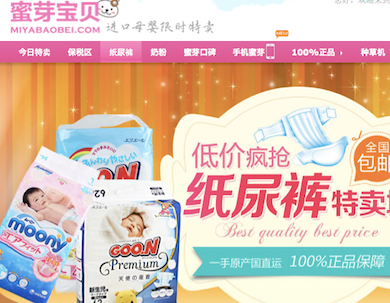 Existing investors Sequoia Capital and Zhen Fund also participated in the round.