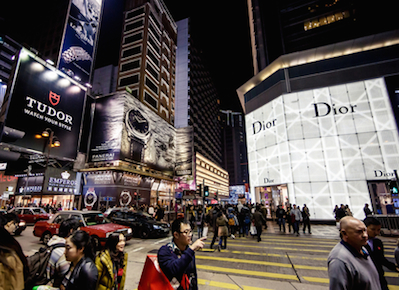 The remaining 15% stake will be held by the management team of Vision7 Intentional. The deal has won the approval of Bluefocus’ board.