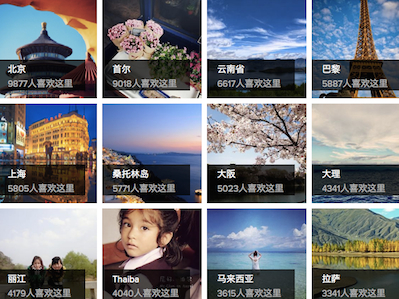 The company will use the proceeds on recruitment and expanding its communities to more overseas tourism destinies.

Founded in 2012, BreadTrip previously received undisclosed amount of angel investment from China Renaissance K2 Ventures, and undisclosed series A and B financing from Vertex Venture and China Broadband, respectively.

BreadTrip claims it has cumulative active users of over 30 million, 70% of which are iOS users.