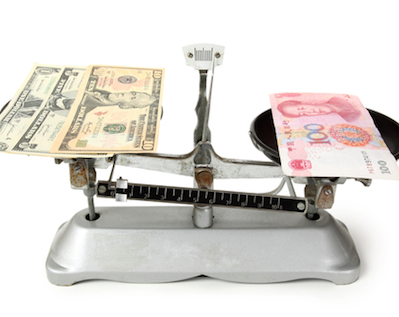 Yi Gang, the deputy governor of the People’s Bank of China, says that the country’s currency is likely to remain stable in the future, according to remarks he made at a conference in Beijing.

It is because China’s current account surplus has decreased in relation to its GDP, and the Chinese capital markets will become more attractive to overseas investors in the long term, he says.

The Chinese central bank is gradually reducing market intervention of the RMB, and China’s foreign reserves have been kept at a stable level, Yi was quoted as saying. He is also the director of China’s State Administration of Foreign Exchange.

In 2014, the RMB’s exchange rate has become more volatile against the U.S. dollar.