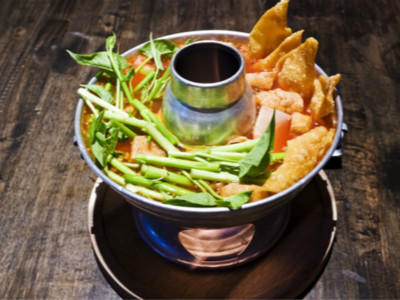 Beijing-based Chinese private equity firm Hony Capital has canceled a plan to acquire Chinese restaurant chain Chongqing Cygnet Hotpot, due to irreconcilable disagreement on management styles between the two parties, according to a Chinese news report.

In November 2014, Hony Capital announced a plan to acquire a 93.2% stake of Chongqing Cygnet for an undisclosed amount. At that time, the deal was still pending final closing conditions.

In 2007, Sequoia Capital and SIG Asia Investments invested in Chongqing Cygnet Hotpot, with the objective of pursuing an IPO. But the plan did not proceed as expected with the onset of the financial crisis and the temporary closure of China’s IPO market.