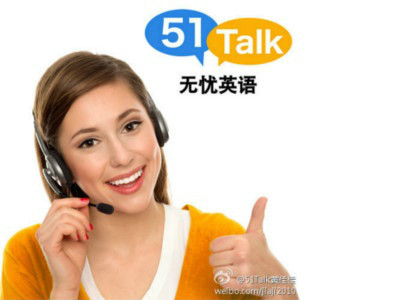 After the completion of the deal, 91Waijiao’s platforms, users and staff will be absorbed into 51Talk.

Beijing-based 91Waijiao also received angel investment from Zhen Fund’s Xu Xiaoping, as well as former CEO of NetEase, William Ding. The company has not raised additional funding after that.