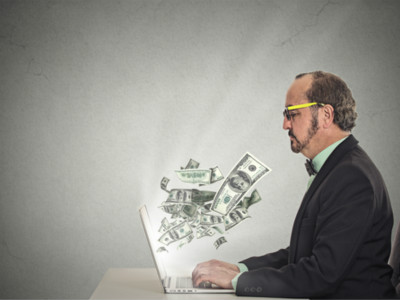 Joe Chen, Renren’s founder, will join Motif’s board of directors.

The investment follows another similar deal last September, when Renren led a US$40 million in series C financing in XueQiu.com, a Beijing-based social networking platform for Chinese individual investors.