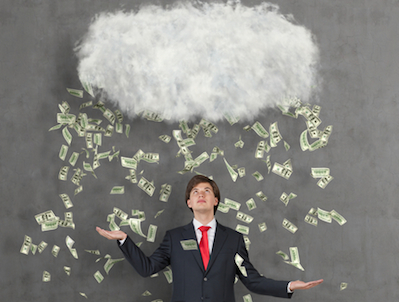 The fundraising process took only over one month, and is oversubscribed with more than US$500 million of subscriptions received, according to the reports.

Representatives at Banyan Capital did not respond to inquiries to confirm the news.

The new fund will make the firm’s asset-under-management to over US$600 million.