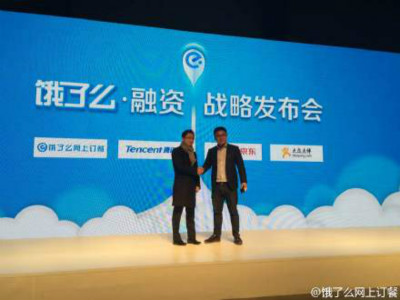 Earlier in January, there has already been media reports about the company’s new round of financing. The company held a press conference yesterday to officially announce the details of the round.

As of October 2014, Ele.me provides online food ordering services in 250 cities in China, with 20 million users and two million orders completed via its desktop and mobile app platforms every day, according to data provided during yesterday’s press conference.