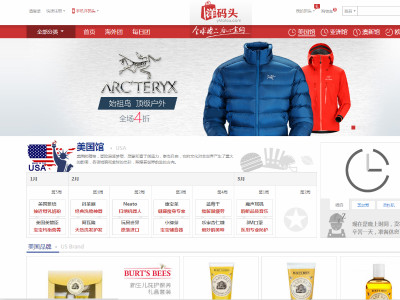 Shanghai-based online overseas shopping platform yMatou.com has completed US$100 million series B financing from Sailing Capital International, according to an announcement on its Weibo account.

The company previously received an undisclosed amount of series A financing from SAIF Partners in January 2014, seen from an internal email letter sent by Zeng Bibo, yMatou’s CEO.

The proceeds will be used to improve customer service, hire talents, and to build an overseas team.