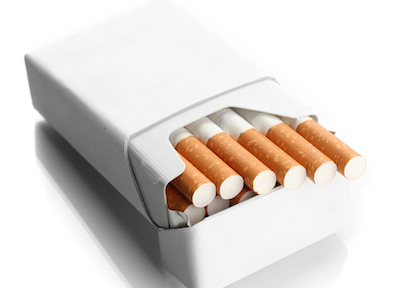 Jin Cai Holdings plans to issue about 1.41 billion new ordinary shares, which represents about 81.54% of the enlarged issued ordinary shares, and around 3.34 billion convertible preferred shares at HK$0.79 apiece, a discount of about 43.57% to the last trading price.

Upon full conversion of the preferred shares, the two investors will in aggregate hold around 77.03% of the enlarged issued share capital of Jin Cai.

Founded in 2000, Jin Cai is engaged in the design, printing and sale of cigarette packages in China.

According to reports by Euromonitor International Ltd., the group ranked second with a market share of approximately 17.7% in terms of sales value of paper cigarette packages in 2012 in Jiangxi province, which accounted for approximately 2.4% of the overall cigarette production volume in China.