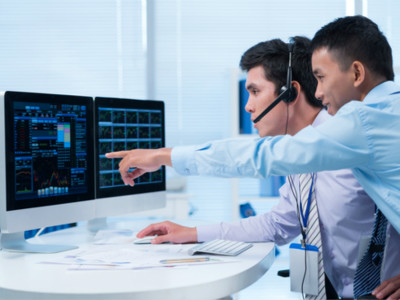 Taiwanese brokerage firm MasterLink Securities Corporation has won regulatory approval to set up a RMB100 million (US$16 million) venture capital fund in the city of Tianjin in China, according to a company announcement.

The fund, which initially is targeting to invest in emerging sectors including biotechnology and healthcare, will begin operation in March 2015, together with the launch of the Tianjin Free Trade Zone.

The fund will be the first venture capital investment vehicle set up in Mainland China by a Taiwanese brokerage firm.

For the year of 2014, MasterLink Securities recorded after-tax profits of NT$1.5 billion (US$47.7 million).