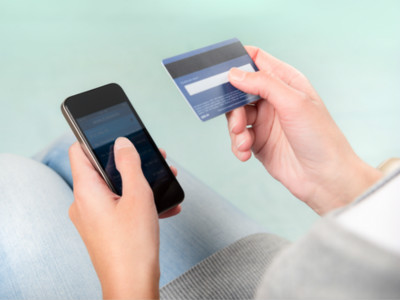 The round, which was closed six months ago, values the company at US$300 million.

51Zhangdan previously received series A+ and series A financing totaling US$15 million from SIG Ventures, Crystal Stream, and Meridian Capital China in late 2013.

Founded in May 2012, 51Zhangdan helps users manage their credit card bills by using data mining technology. The company currently has an accumulated registered users over 36 million and it has managed over 35 million credit cards.