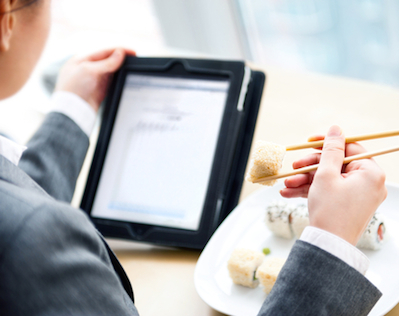 Beijing-based new media company Phoenix New Media Limited has agreed to acquire a 21% stake in news mobile app maker Particle Inc. for US$30 million, according to a company announcement.

In addition, Phoenix also entered into a definitive share purchase agreement with certain undisclosed existing shareholders of Particle to acquire an additional 13.8% stake for another US$27.6 million.

Upon the completion of the transactions, Phoenix will own approximately 46.9% of Particle, which develops an interest-oriented news mobile app called Yidian Zixun.

"Our increased investment in (Particle) not only marks the single largest investment in the company’s history, but also demonstrates our resolute determination to lead in the evolution of content generation and consumption in an increasingly mobile and multi-screen world," says Liu Shuang, chief executive officer of Phoenix product ifeng, in the statement.

The transaction is set to close in the second quarter of 2015.

In addition to the increased investment by Phoenix, Particle also signed an agreement with an affiliate of another major shareholder, Beijing Xiaomi Mobile Software Co., Ltd., to pre-install the moble app on all of Xiaomi’s smartphone and tablet products sold in China.

In November 2014, Phoenix acquired an 8.5% stake in Particle for an aggregate purchase price of US$8.5 million.

The investment came less than a year after another Chinese personalized news app Toutiao raised US$100 million in series C financing led by Sequoia Capital in June 2014.