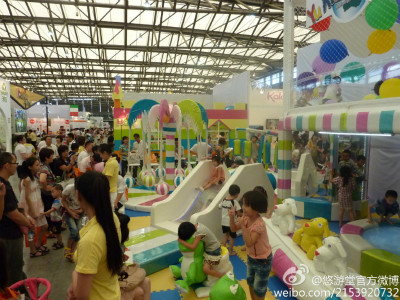 Other domestic investors including GF Securities also participated in this round of financing.

In January 2011, the company received an undisclosed amount of series A financing from Evergreen Capital.

It has already formed partnership with over 100 domestic shopping malls, according to the information on its official website.