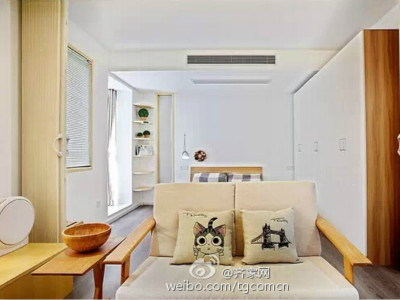 Shanghai-based home furnishing e-commerce platform Jia.com has received US$160 million series D financing from undisclosed investors, according to an official announcement on its Weibo account.

The proceeds will be used to develop its O2O (online-to-offline) business, as well as hiring new talent, says the announcement.

In 2009, another local investor GF Xinde Investment Management Co., Ltd. reportedly injected US$10 million in the company in a series B financing round.

In 2010, CDH Investments and Baidu Inc. participated in the company’s series C round, whose value was not disclosed.

Founded in 2005, Jia.com currently provides services in 46 cities in China, with 40 thousand suppliers and over five million registered users in the home furniture sector.